As of 2011: Client interest was in continued asset class diversification by reallocating additional funds (capital) that was currently invested in the stock market and purchasing another income-producing investment property. Client is a passive investor, hence a suitable property would be one that either required minimal active owner management or could effectively be managed by a third party property management firm. Newer/quality retail (single & multi-tenant) and apartments were the likely target property types.

Reallocate capital that was currently invested in the stock market and acquire another income-producing investment property. The target price range was $1M-$1.75M.

Many properties were both financially and physically screened from April-June, 2011. The initial short-list included three-3 apartment properties, a multi-tenant retail property and a few high revenue producing vacation rentals. We were not able to come to terms on any of the properties on this initial short-list.

The Opportunity (the property ultimately acquired)

A developer owned condo project missed the market (not completed until 2008) and was now sitting with a handful of temporary renters and many vacant/new units. The developer was hoping to “wait-out” the market and ultimately sell the individual units as condos (value= ~$200,000+/- each). However, the underlying lender was putting pressure on the developer to liquidate. The developer reluctantly agreed to sell as a condo grade apartment complex. The asking price was much less than the once projected sum of individual condo unit sales, but a seling a near half-empty apartment complex still proposed challenges. But, once fully rented (@ market rents), the property would immediately be worth 20%+ more than the list price (even as apartments).

Since this was a non-performing apartment complex (vacancy at time listing time was 38.4%), any conventional lender financing would not be able to be secured. Hence, the amount of investor cash required to purchase would be considerable, and out of play for many private investors. And, to make things even more challenging, the existing loan amount exceeded any reasonable current market sale price. Lender approval (and release) would need to be part of any deal.

Purchase & Sale Agreement was executed with necessary provision-s (including lender release). Terms and a timeline for lease-up was also detailed. Contract language was such that our Client would have the authority to participate in the lease-up in order to secure needed tenants if the seller failed to do so by the deadline in the PSA. The contract was drafted with language that would make it difficult for a “reluctant” seller to purposely kill his own deal.

Though opportunities like this do transpire from time-to-time, it is not the norm where also instant equity (capital) gains of this level can be realized. However, the learning point is that with proper and experienced guidance such opportunities can be spotted (and exploited) even when the majority of the market often simply misses. This property was clearly listed on RMLS. Still, it just sat there, primarily just because there were some holes in the presented sales package and it took some time and work to fill in the blanks. 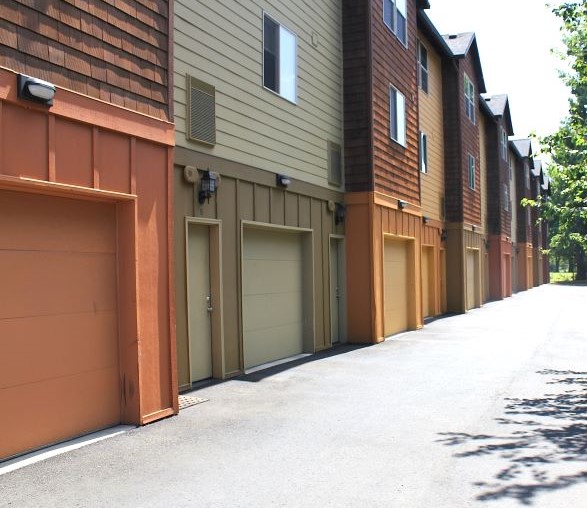 Our commitment, knowledge, and experience make us the best, most complete, one-stop resource for assisting real estate investors in creating lasting wealth through income-producing real estate.